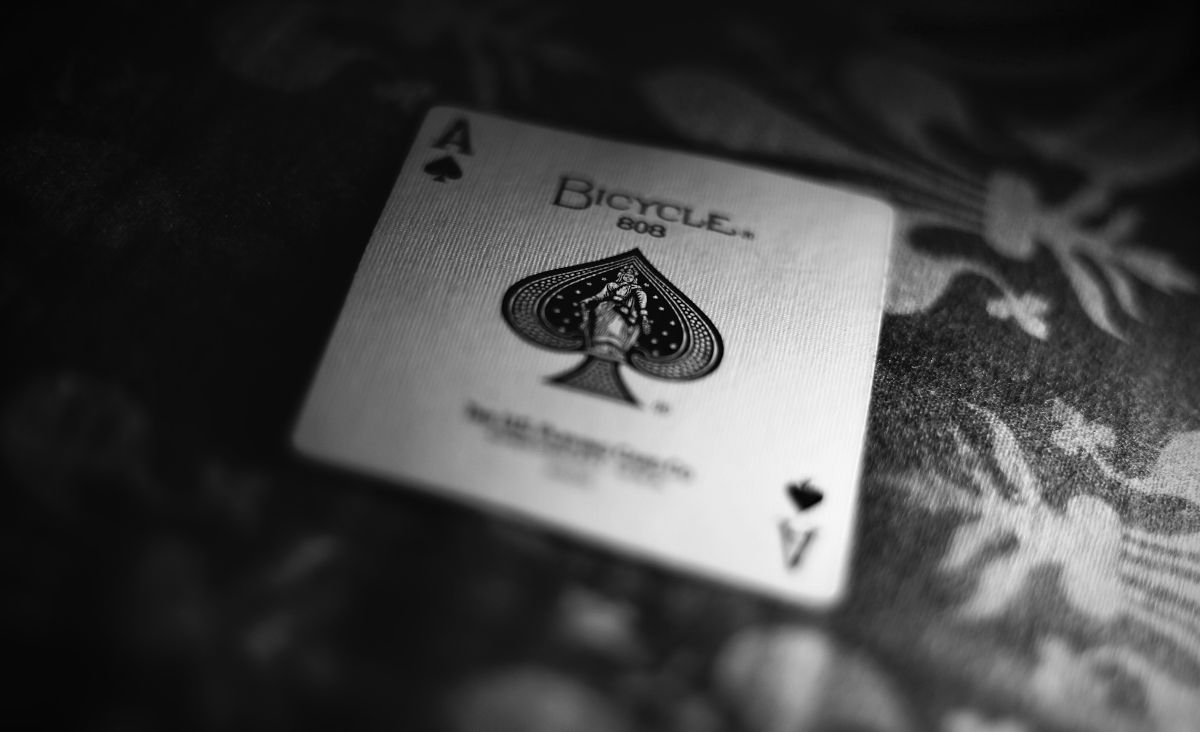 Andar Bahar is a popular card game that is said to have its origin in the southern part of India. Also known as “Katti”, or “Mangatha”, it is an easy card game that grew in popularity across the country. A traditional card game, Andar Bahar was played without wagering any money.

Today, many of the top online casinos offer Andar Bahar to be played with real cash. While any number of players can enjoy this game with just a deck of cards anywhere, anytime, the online casino version is a more convenient option for players looking to gamble.

Andar Bahar in a Nutshell

For a novice, here is Andar Bahar in a nutshell – A deck of cards is shuffled, and one card is cut from the deck and placed facing up. The remaining cards are then placed one at a time on either side of the cut card – left (Andar) and right (Bahar). A player has to predict on which side (Andar or Bahar) will a card similar to the cut card appear.

Andar Bahar is played with a standard deck of 52 cards and the probabilities for either Andar or Bahar to win are 50%. Here is how the game starts –

The dealer begins a round of Andar Bahar by cutting a card from a shuffled deck and turning it face-up. This card can be considered as the trump or the joker and is placed in the middle. As previously stated, the two sides – left and right of the trump card are called Andar and Bahar respectively. In Hindi, Andar translates to inside while Bahar as outside.

Now, the dealer will proceed to alternately place the remaining cards from the deck on the Andar and Bahar side. This is the time for the player to place a bet on the prediction – Andar or Bahar – where will the card identical to the joker land?

A round of Andar Bahar where the dealer continues to place the cards from the deck on either side of the trump card – Andar and Bahar – continues until the next joker appears. The length of this game is usually short – no more than 5 minutes. The rounds continue with cards being reshuffled and dealt again.

Basically, all a player needs to do in a game of Andar Bahar is guess where the next trump card will land – simple as that!

Unlike other table games that require you to know a bunch of terminologies to understand how the game works, Andar Bahar has just two Hindi words –

Andar, which translates in Hindi to ‘inside’ and is usually the left spot on the table

Bahar, which translates in Hindi to ‘outside’ and is usually the right spot on the table

Though the game is pretty straight forward and looks simple, there are few rules a player must know before playing Andar Bahar online.

Here is an example to understand the rules –

What do these odds mean?

The minimum amount a player can bet in Andar Bahar depends on the online casino and may vary.

A traditional, quick, and easy-to-play card game that has been around for ages, played with or without money, Andar Bahar, now with different online casino versions doing the round, is certainly here to stay and grow bigger in the times to come.