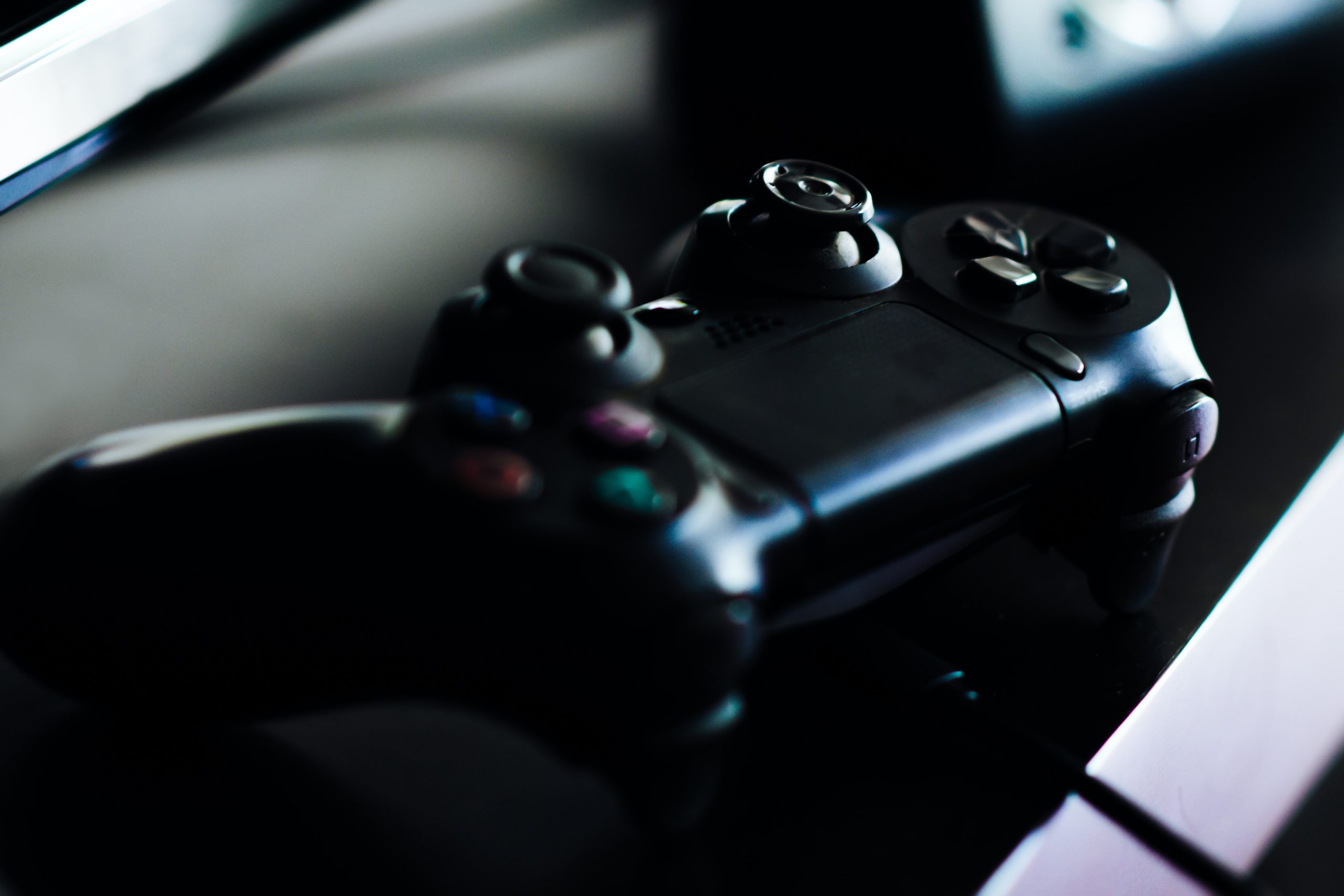 The COVID-19 global pandemic has slowed down the world economy. With total lockdowns implemented in several parts of the globe, millions of people had to stay in long periods of isolation in their homes.

While this isolation had unique effects on the public psyche, we still managed to find new ways to kill time. From spending hours on social media to reading e-books and watching countless YouTube videos, one thing remained on top of the priority list of many – online gaming & betting.

In this article, we will evaluate how online gaming in India remained immensely popular amid the lockdown, and how it lined up against the challenges.

Before the COVID-19 outbreak, India was doing moderately well in the online gaming market. Youth belonging to the age of 16 – 29 formed its largest share of customers.

The perception of gaming in the mindset of the average Indian has also changed in the lockdown period. Once considered as an activity only meant for the youngsters, now became a daily staple for the average Indian.

The lockdown was a huge challenge for the Indian gaming market. With its share of pros and cons, it was overall a welcoming experience for the gaming fans.

The Indian Gaming League (IGL), an eSports association, saw a massive increase in live stream viewership in the last three months. While the registration for the 5th edition of ESL India saw a spike of 300% in total registrations in almost half the time against last year. Mobile igaming platform bet365 also witnessed a triple-fold surge in gameplays, causing an almost 30% spike in internet traffic.

With millions of users signing in together on the gaming servers, game distribution services faced heavy user traffic causing network congestion, and even disruption of services. The enormous volume of upload and download occurring over thousands of gaming sessions in a second resulted in users starting to face issues like high latency, stuttering, and frequent disconnects.

Another important factor is updating. The majority of AAA titles receive frequent new updates resulting in consistent downloading and uploading of data to the servers. A single software update for a console/PC game is roughly equal to the amount of traffic accumulated by 30,000 web pages. Now imagine the same software update being downloaded by thousands of users at once – the result will be permanent slowing down of internet speeds.

In a growing market like India, the scenario is even more complicated as the volume of data transfers is high, while the revenues are low.

To resolve the situation, Steam – a popular game distribution service has scheduled new updates for games least-played by a user to off-peak local periods to reduce network workload.

Various eSports tournaments were called off in India due to the coronavirus pandemic, prompting professional gamers to adjust to new realities.

Major eSports events like ROG Showdown by Asus, Overwatch League, ESL Pro League, and PUBG Mobile World League were shifted to online-only modes. This implied that everyone from organizers and participating teams to fans and media personnel had to interact remotely.

For gamers – it was like playing the Football World Cup Final without any spectators in the stadium. Without any frenzied crowds and fanfare, online gaming tournaments were more of a bleak spectacle during the lockdown.

No smooth-sailing for fantasy sports

In a cricket-crazy nation like India, the Indian Premier League is the most prestigious cricket tournament. It’s a multi-billion dollar market with top player signings, celebrity endorsements, high-profile VIP parties, and what not!

IPL brings in a great amount of revenue not just to the cricket control board or the players, but also to the team owners, merchandise companies, PR teams, and the people involved in online sports fantasy leagues.

The fantasy sports genre is all about the intensive competition, thrill of managing your team, socializing with other users, and making intelligent investments that can be highly rewarding.

With the onset of the COVID-19 pandemic, IPL has been postponed this year. This has affected all the stakeholders including fantasy sports platforms like BalleBaazi, Bonafide Fantasy, and more.

The advent of smartphones brought the entire world framed into the palm of our hands. India is one of the biggest smartphone markets with over 500 million users across the country. What fueled the immense popularity of smartphones in India was inexpensive mobile data costs and widespread availability of cheap devices manufactured in China.

During the COVID-19 lockdown, the country saw a paradigm shift towards online sports & casino betting. This was boosted by the creation of country-centric content for the players in the form of mobile apps and games.

Traditional Indian board games like Poker, Rummy & Teen Patti made their entry into the online multiplayer domain. Users who were once only confined to using the camera or social media apps, suddenly started to compete online against their friends and family.

It opened the gates for a plethora of India-centric apps and gaming platforms that made online gaming to become a part of the Indian mainstream.

The COVID-19 pandemic has served as a boon for Indian gaming platforms like Gamerji, Adda52Rummy, Paytm First Games, and others.

Gamerji, an Indian eSports platform, saw a monumental spike in its daily users from 13,000 (pre-lockdown) to 50,000 (during lockdown). The platform allows its users to compete, interact, stream, and win cash prizes.

Online payments portal Paytm launched its games vertical – Paytm First Games in January 2018. Since its inception, it has been a fairly popular online gaming platform. However, its rise to massive popularity began only during the lockdown, with its user base growing by 3 times in March. To date, the gaming portal has recorded an increase of 75,000 users every day.

Similarly, Houseparty – an app that allows gamers to video call and play games simultaneously achieved 2 million downloads in the first week of April. The app has been trending on the Google Play Store ever since and is also at the pole position on the Apple App Store.

The growing trend of native gaming portals reflects the popularity of India-centric content among the masses. Even as games like PUBG, Free Fire, and Call of Duty are still more popular among the youth, it’s the average Indian who has found a new pastime in classic board games in the lockdown.

The future is bright for online gaming

India, an emerging market for gaming, is already one of the top 4 countries in terms of eSports participation. With the COVID-19 pandemic affecting people around the globe, the gaming industry in India has done surprisingly well.

With the widespread availability of smartphone devices in the country, India-specific apps and games have flourished during the lockdown. While fantasy sports and sports prediction based apps saw a reduction in the number of users.

As the society is gearing up to normalcy in the coming months, industry experts believe that the online gaming sector will retain about 50% of its newly-gained customers, which sets the foothold for a promising year up ahead for the Indian gaming industry.