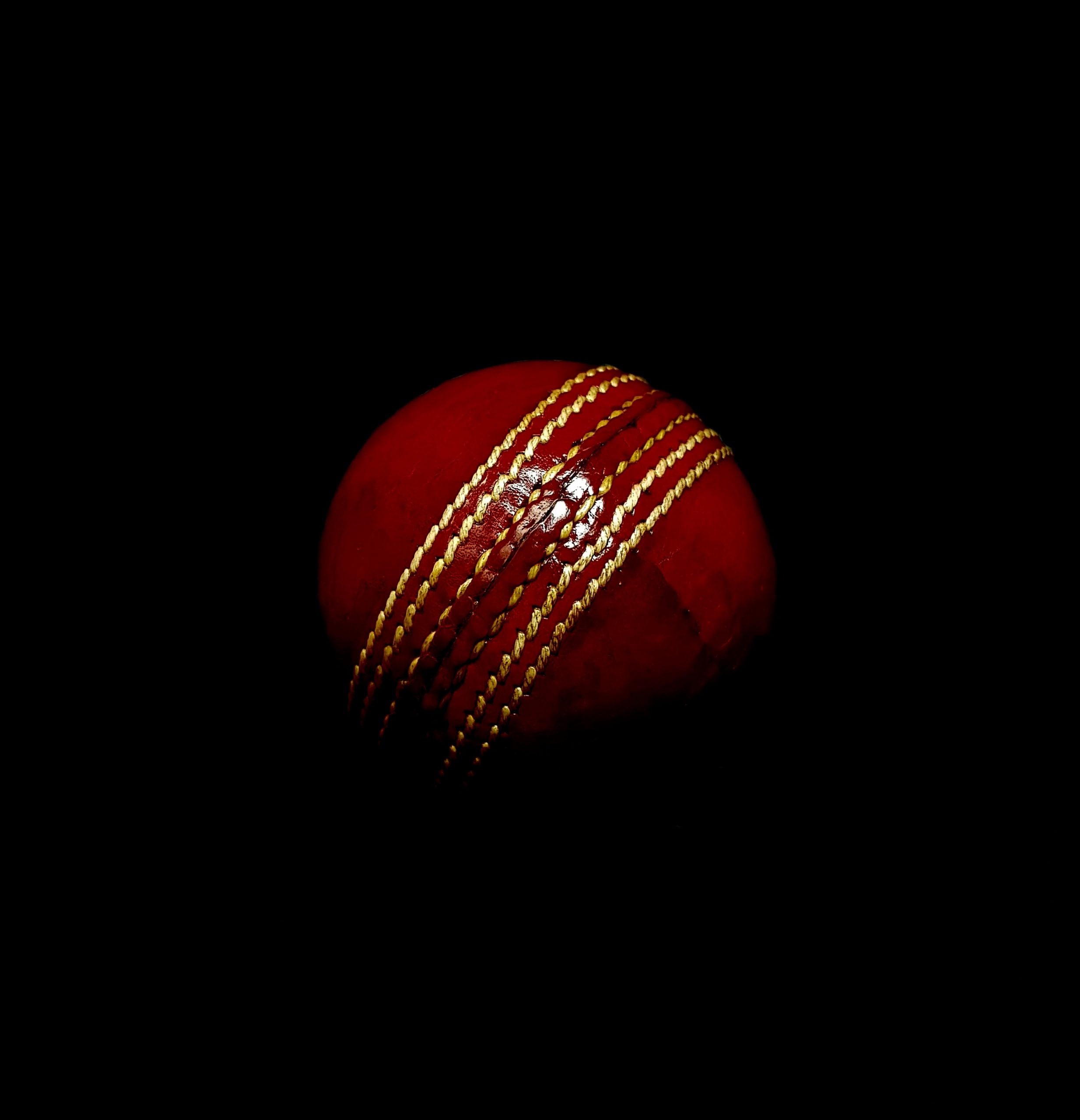 Across India, there is a new trend emerging – Fantasy Sports. Apps and companies have cropped up around the country in recent years, providing platforms for users to engage with their favourite sports like never before. Cricket, football, basketball, baseball, even board games such as chess and ludo, have become popular with users wishing to test their knowledge and skill of the games, and win cash prizes. In this article, we take a brief look at some of the most popular online gaming platforms ranking highly in India today.

Dream 11 is one of India’s biggest fantasy sports platforms, with six crore users and counting. Every year it offers millions of people the chance to engage with their favourite cricket, football, baseball, and basketball teams like never before; not only can you manage the teams for yourself, but you can actively profit from their results.

The most popular sport on the Dream 11 platform is cricket, something of a religion in India. You can follow the T20 tests as well as all international contests, arranging the team as you would if you were the manager yourself. Take part in ICC matches and tournaments, and play online cricket games from various leagues around the world. You can even bet on the results of Dream11 games.

Signing up for the Dream 11 platform is easy; all you have to do is register on the website with your email address and mobile phone number. Make the sign up even faster by connecting with your Facebook or Google account.

Halaplay launched in January 2017 as a daily fantasy sports game for enthusiasts across India. With a focus on the most popular sports in the country, cricket, football, and Kabaddi, it is a money-based platform that engages users in the game and offers daily cash prizes.

Regardless of whether you are a serious or casual sports fan, Halaplay offers an extra interest in matches. Create your own fantasy team in your favourite sport, join a league, and win cash prizes for results and stand out performances daily.

The goal of Halaplay is simple – to increase the engagement of sports fans in the games and improve viewership by generating more interest for users.

Despite its brand name, 11wickets offers not only cricket on its virtual fantasy platform, although the sport is by far the most engaged. Owned by the emerging Ability Games, who have invested over ₹1 Billion, the platform launched in 2018 has ambitions to dominate the online gaming domain globally.

11wickets is the pro-choice of fantasy cricket. It offers users an immersive experience in the game, giving you the chance to build your team of 11 players, check out past performances, test the physical fitness of your players, and weigh the strengths and weaknesses of your elite team. As with other platforms, it allows for in-game betting with real cash.

As an online game, 11wickets can be played anytime and anywhere, from PCs, laptops, and mobile devices; never miss an opportunity to configure your sports team before important games, or get involved in popular tournaments

First launched in September 2018, MPL is a multi-game platform that includes pool, chess, carom, and ludo, as well as fantasy sports such as cricket. In all, the platform offers more than 30 games in which players can win rewards and showcase their gaming skills.

Whatever your favourite game or sport is, the chances are, it will be available on MPL, but with a difference. The platform gives you exclusive access to live tournaments and popular events, allowing you to test your teams and abilities against the nation – and win cash.

With over 3.5 crore users now playing games on the MPL, the company has grown fast since 2018. Its variety of games and easy wallet system are features that set it apart from the rest.

Fanfight has been around since 2016 and has developed a dedicated fanbase of 4 lakh users. The platform is a Silver member of the Federation of Indian Fantasy Sports (FIFS), showing that although its user base is somewhat smaller than its competitors, it offers a match for them in terms of quality and customer service.

Fanfight offers a broad range of fantasy sports gaming that includes: cricket, basketball, baseball, and football. Users are given the best possible fantasy sports experience with an immersion in their chosen teams. Teams can be optimised on any device for upcoming games, and tournaments can be joined – daily gadgets and cash prizes can be won.