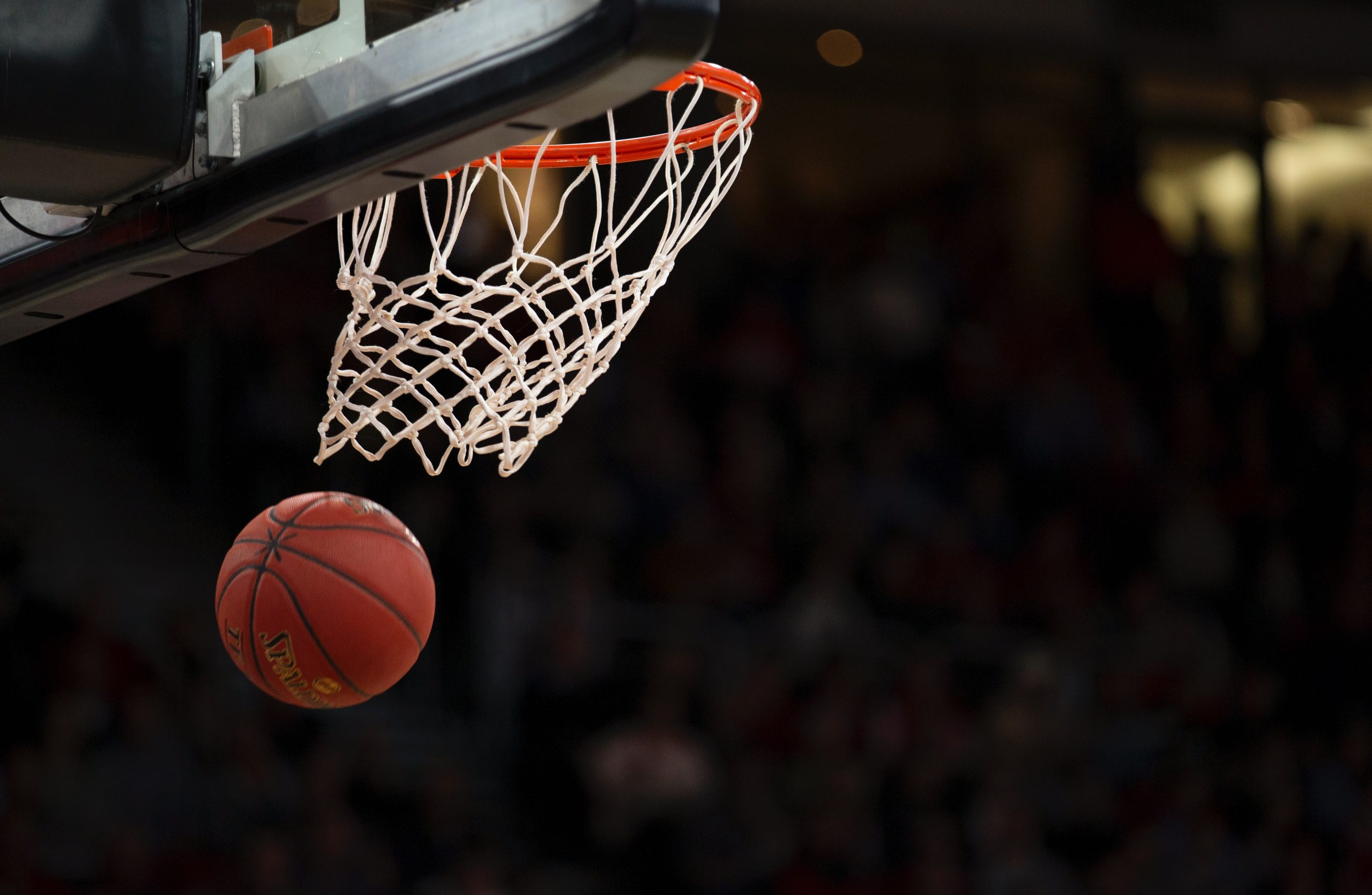 While cricket may be the national sport of India, reports show that the country has room for another competition, with more and more people watching the NBA and playing basketball than ever before.

Exponential growth for the NBA across India

The NBA has been tight-lipped on their future monetary projections regarding the growth in India, yet we can make assumptions based on the presence of the sport across the country. The league has documented that Mumbai alone has 120 basketball courts, with millions of boys and girls enjoying the game across all regions. Along with the growth of professional basketball has come a growth in legal sports betting in India. This adds a great deal of outside money into the Indian market.

The NBA has a knack for tactfully targeting overseas markets and making their presence felt. We only need to look at the league’s growth in China. The NBA went on a goodwill mission to China 32 years ago to raise the profile of the sport. This year, the league’s revenue in China is expected to reach $200 million, with approximately 300 million residents playing the sport.

It seems that India is following suit. The boss of Sacrament Kings and the first Indian-born NBA majority owner, Vivek Ranadive, believes that basketball is well on its way to being the fastest-growth sport in India after soccer. There has also developed a large market of Indians betting on the local basketball tournaments.

He has spoken about there being teams and tournaments for all age levels. Vivek believes one of the drivers behind the popularity of the sport in India is the fact that it can be played anywhere. You can easily play basketball in rural communities and urban settings, and his words are ringing true.

The basketball boom in India has been a long time coming

It seems the NBA has been planting the seeds in India for quite some time now. The first fuse was lit in 2008 when the NBA’s first event took place in India. The event, which was held at the American Embassy School in Delhi, was part of the Basketball Without Borders program.

Since then, more than 500 grassroots events have been held by the NBA across 10 Indian cities. These are Trivandrum, Bangalore, Pune, Mumbai, Chandigarh, Chennai, Delhi, Ludhiana, Kochi, and Hyderabad.

One of the main factors that have driven this was the opening of the first NBA office in India. This is located in Mumbai, and it was opened in 2011. There are six full-time NBA India employees, including Yannick Colaco, the managing director. He said the following about the growth of basketball in the country:

“The NBA is a global league, and India is a very important market to the NBA. Further international expansion is a huge priority, and we see huge growth potential in India, a country with more than 1 billion people and a growing middle class.”

The country’s emerging youth market has a lot to do with the popularity of the sport. Half of the population in India is under the age of 25-years-old. Of these, 50 percent are under the age of 18-years-old. This has represented a significant shift in culture. Just look at Twenty20 cricket and how this newer form of the national sport has taken off. There is a clear link between this and basketball’s evolution as well.

The youth culture wants competitive sports that are attractively packaged, fast-paced, and can be played in a short amount of time. This is what basketball is all about, and so it will undoubtedly be exciting to see how the sport continues to grow.