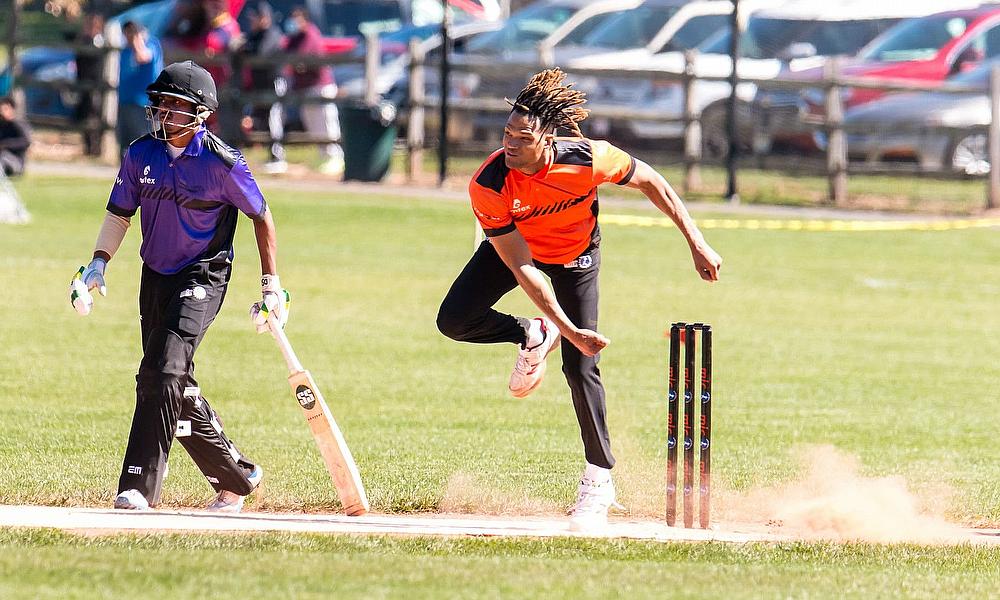 Cricket fans get to see new leagues every year that are hosted throughout the world. Some of these leagues feature teams from all over the world, while others are limited to specific countries. However, fans still get to enjoy them as leagues are always one. And now, USA is hosting the Minor League T20 that will feature some exciting matches. So without any further due, let’s take about everything you need to know about it.

First things first, let’s dive into what the league actually is. The Minor League T20 was introduced by the USA and it features teams that have players from a total of 27 cities. After the teams are finalized, they are then divided into the Pacific and Atlantic categories. Once this is done, these teams are then further divided into Western and Central Pacific Teams, and Eastern and Southern Atlantic teams.

The league is owned by American Cricket Enterprises who first got the rights to host this league in Summer 2018. However, the most interesting part is that the ACE has managed to attract investors such as Satya Nadella from Microsoft and Vijay ShehkarSHarma from Paytm. Not only this, but even Shah Rukh Khan has invested in the league. For those who don’t know, Shah Rukh Khan is regarded as the most popular and the highest-paid actor of the Bollywood industry and is the owner of the Kolkata Knight Riders, a team that participates in the IPL. The ACE has managed to grab an investment of around $90 million for the league, with Shah Rukh Khan contributing around $10-15 million towards this number.

How Much Are The Players Making?

As for the payment, all players are being paid in accordance with how they were received in the player draft. Those players who belong to the wild card category will be paid anything between $3k-6k for the league. As for the domestic players, they will be paid $250 per match. On the other hand, all Under-21 and domestic players will receive $125 per match and the Under-19 players will be granted $75.

While the teams will feature players from the US, the ACE has also decided to add players from international countries. This is something that will not only increase the viewership of the league but will also allow the US players to learn something from the top players. Some of the foreign players that we will see in the league are Sami Aslam, Shehan Jayasuriya, Dane Piedt, Justin Dill, and more.

When Will It Conclude?

The Minor League T20 started two days ago, on July 21. It will conclude during the first week of October. The league is surely going to help many young players further improve their skills by learning from some of the top players in the world. We have seen such stuff happening in other leagues as well, such as the IPL and PSL. It will be exciting to see whether other countries will host similar leagues or not. If you’re interested in watching the Minor League T20, you can tune in on the official YouTube channel of Willow TV.