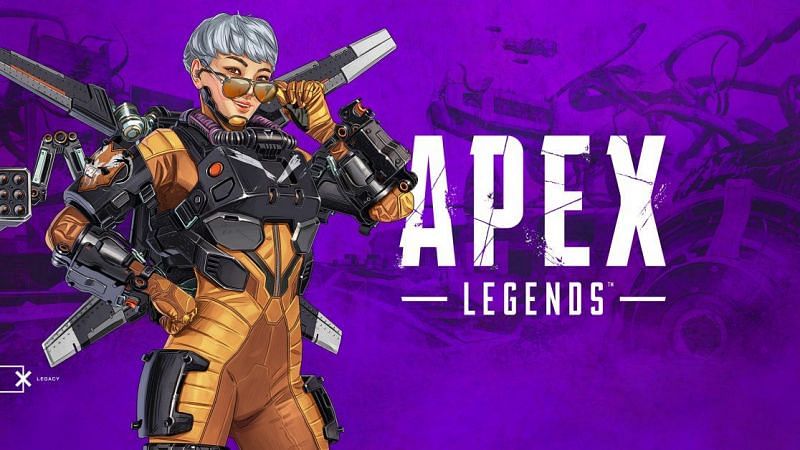 Apex Legends players are currently looking forward to Season 10. The upcoming season is going to improve the game in every way as it will add a lot of new stuff to it. Players can expect to see new cosmetic items, map changes, and more. The biggest addition to the game will be Seer, who will be joining the game’s list of characters. However, today we will be talking about Valkyrie, the Legend who was added through the current season.

Valkyrie arrived with Season 9 and players absolutely fell in love with her. Just like all the other Legends present in the game, this one also offers a total of three abilities. We are going to discuss each one below to let you know how they work.

First up, we have Valkyrie’s Passive called VTOL Jets. This is one of the most interesting abilities in all of Apex as it allows her to fly by double jumping. Although you will have limited fuel during the flight, it will refill with time. The fuel bar will appear on the right side of your screen and it empties fast. Therefore, you should use this ability only when needed. Another important thing to keep in mind is that the Jetpack will start refueling five seconds after you land.

This ability can be perfect for times when you want to reach the top of a building quickly or want a quick escape from combat. You can also use it to scout for enemies that might be hiding below the building.

Valkyrie’s Tactical ability is called Cluster Missile and it can help turn the situation in your favor during combat. This is because it lets you shoot a cluster of 12 missiles towards your target. They work just like Bangalore’s rocket as they don’t deal a lot of damage but end up stunning and disorientating every enemy they hit. This is pretty useful considering your enemy will be low on health and won’t be able to move quickly, thus giving you enough time to finish them off with your weapon.

You should use this ability when there’s an enemy squad nearby. Just make sure to land the missiles at the right locations as you will need to wait 30 seconds before you can send out another cluster of missiles.

Valkyrie’s Ultimate ability is pretty simple and straightforward; it’s a mobile Jump Tower. It allows you to launch yourself in the air and skydive towards the next location. The best part is that your teammates can join you in this. However, make sure to use it when necessary as you will need to wait for 2 minutes to use it again.

Skyward can prove to be really useful when you’re far from the ring and time is running out.

This was all regarding our Valkyrie’s guide. We hope that it will help you out. Before you leave, make sure to check out some Apex Legends tips as well.