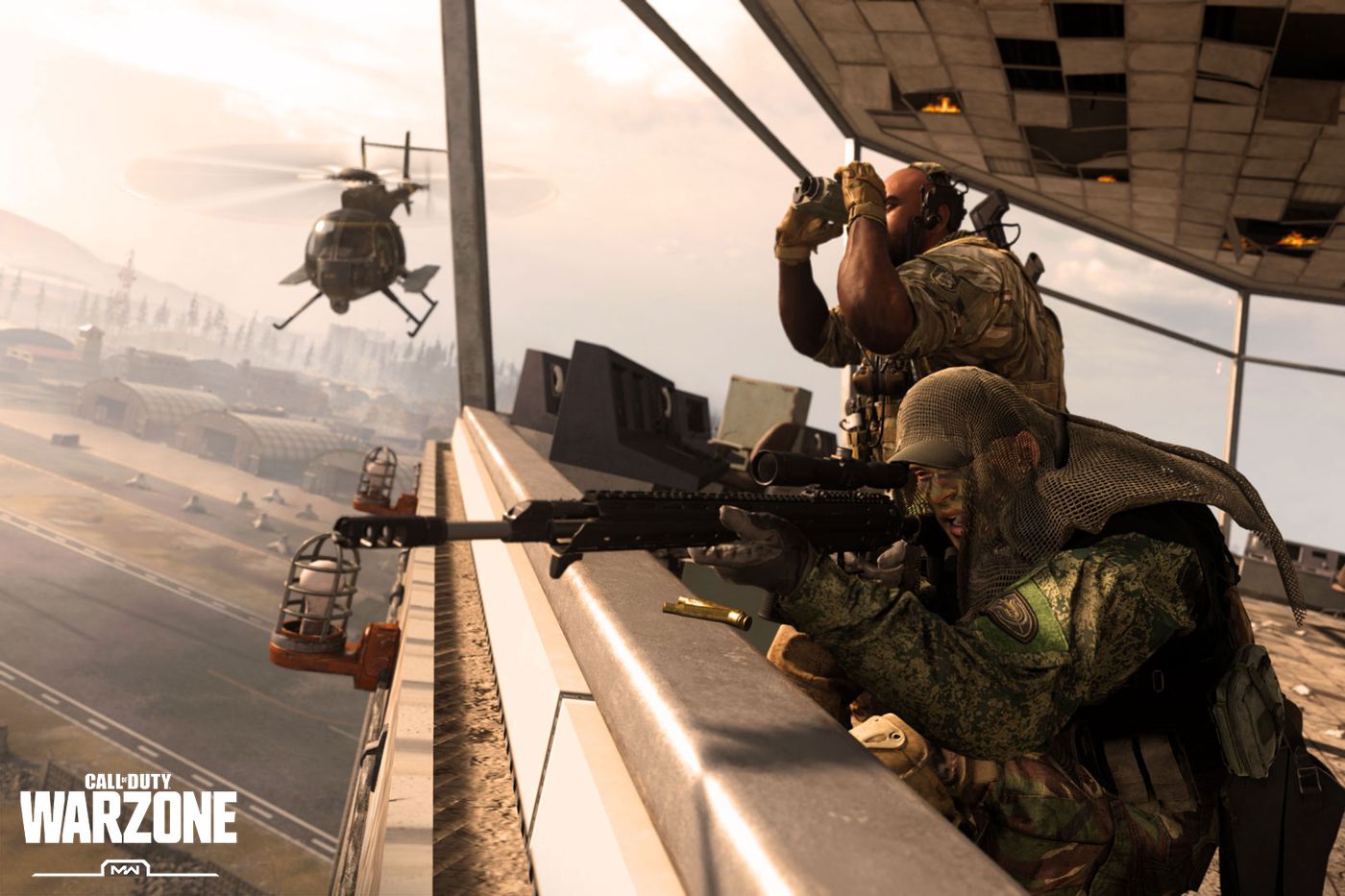 Warzone players have encountered yet another bug only a few days after complaining about the invisible weapons glitch. This time, a lot of players are encountering a bug that is allowing them to see through walls. While some players are just ignoring it and are not abusing it to gain an advantage over other players, others are using it for their benefit.

Since Warzone’s release, players have encountered a lot of bugs and glitches. Some of these have allowed them to become invisible and roam around Verdansk like the Hollow man. Some have allowed them to shoot while in a downed state. And some have even made their weapons disappear. However, this new glitch is something that works like a hack.

For those who don’t know, Warzone hackers use different types of software to gain an advantage over other players and dominate the match. The most popular software is aimbot, something that allows them to land their shots accurately. However, there exists software that allows them to see through walls as well. However, a recently discovered glitch is acting like the same. The only difference is that the software allows players to shoot through walls, while the glitch doesn’t.

Recently, a user who goes by the name “jsOuthh” posted a video on the subreddit of Warzone in which he discovered the invisible wall glitch. The user was playing a regular Warzone match with two other teammates when all of the sudden the buildings and walls started to blink in and out. The interesting part was that they were able to see the enemies that were hiding behind walls thanks to the blinking. The player was quick to tell this to his teammates that he is able to see the exact location of the enemies. He was totally amazed by this because he wasn’t using any wallhacks.

At the moment, Activision is yet to talk about whether they are aware of this bug or not. Such glitches have been reported by players before as well, but it seems like they still exist in the game. There have been times when the developers have released fixes for such bugs and glitches through various updates, but they are unable to put an end to them. However, they should do something about this recently discovered by soon considering some cheaters could end up using it to their advantage.

On the other hand, players are currently looking forward to seeing what Warzone Season 5 is going to feature. Season 4 is scheduled to conclude on August 9, while the next season is expected to go live on August 11. This is because the developers release large updates on Wednesday mostly. It will be exciting to see whether Activision will manage to get a girl on the existing bugs in the new season, or will new bugs slide their way into the game through the update. The developers also need to do something about the problem of hacking as some top streamers are boycotting the game because of it.