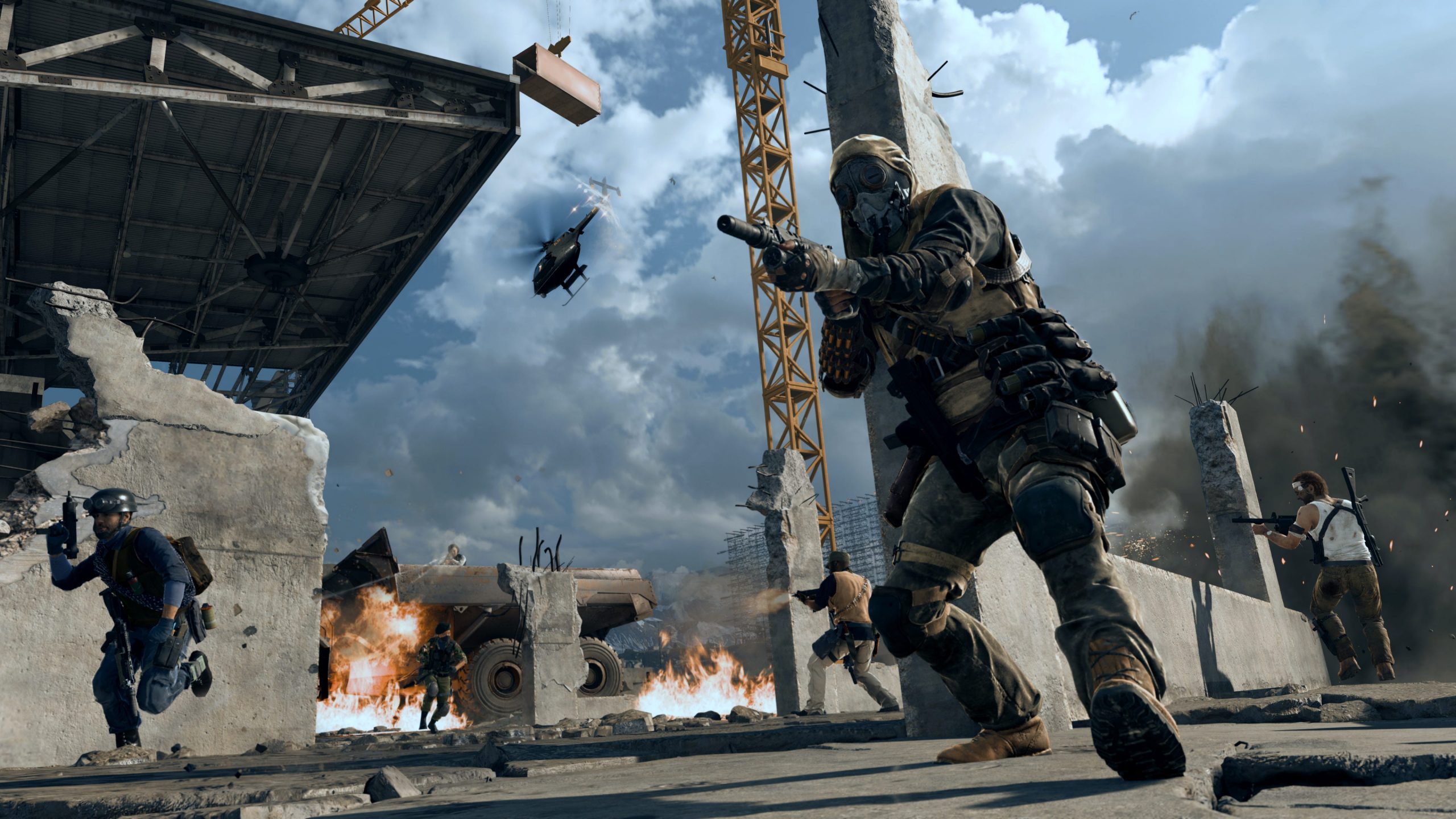 Warzone Season 4 is about to come to an end, meaning that players will finally get to see a new season. And we all know what that means. We’ll soon get to see new weapons, map changes, cosmetic items, and much more. The previous four seasons managed to take the game to new heights and introduced a lot of stuff to the game. The upcoming one also looks promising and we know it won’t disappoint. So without any further due, let’s talk about what Warzone Season 5 is going to feature.

As we all know, Warzone Season 4 didn’t introduce any major changes to both maps, Verdansk and Rebirth Island. While everyone was expecting some sort of changes, nothing of the sort happened. This did disappoint a lot of players as they wanted changes to the arena. If you were one of them, then you might feel excited to know that Season 5 is expected to feature some major changes.

For those who don’t know, Season 4 is going to be the last season that will be linked with Black Ops Cold War. The battle royale is going to make its third shift and will get linked with Call of Duty: Vanguard. This means that Season 5 is most likely going to be based on it. Back when the game made a switch to Black Ops Cold War, we saw major changes related to the maps. This is why it’s safe to say that Season 5 is going to either introduce a new map or will make huge changes to the current two maps.

Just like how it has happened in the previous four seasons, Warzone Season 5 will introduce a bunch of new weapons to the game. After all, they are the primary way of taking down enemies. Since the game’s release, the developers have added a wide range of different weapons such as ARs, SMGs, Snipers, and more. Most of these weapons were present in the previous Call of Duty games, while some of them were unique. In the previous season, we saw an SMG, AR, LMG, Nail Gun, and a melee weapon to get added to the game. This time, we can expect to see a Sniper and a Shotgun.

At the moment, the developers are yet to talk about what the battle pass of Warzone Season 5 is going to feature. But it will most likely focus on the same old format that features 100-tiers with each one rewarding player with a different kind of reward. But as the game will be making a shift, we can expect to see some better rewards this time.

Warzone Season 4 is currently scheduled to conclude on August 9. Season 5 will most likely begin one day after it, on August 10. However, Activision is known for releasing big updates on Wednesdays. Therefore, we might see the fifth season on August 11, Wednesday. As we get close to the end of Season 4, we will get the final confirmation. Hopefully, the problem of cheating will also get resolved in the next season.