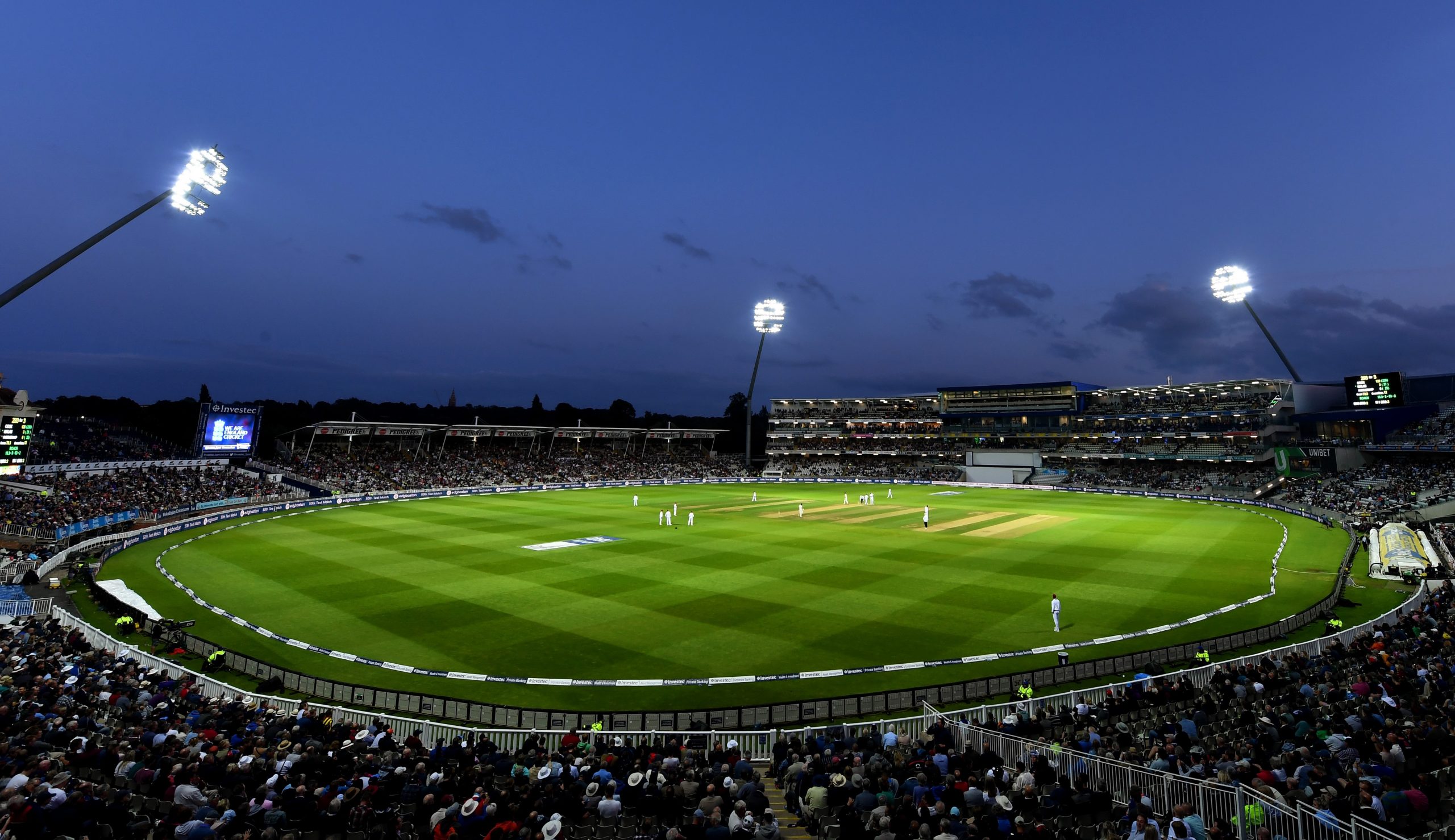 For a country where cricket is a religion, India has produced many cricketing superstars over the years. Many of these cricketers had an ever lasting impact on how the game is perceived in the country and inspired a generation of cricketers.

It was when India won the 1983 ICC World Cup that the nation looked at cricket in a more serious manner. It marked the beginning of a shift from hockey to cricket as the country’s most popular sport.

Since then, many cricketers have represented India at the international stage winning hearts, applause, and accolades. Here is a countdown of the top 5 Indian cricketers of all time –

Kapil Dev, regarded as the greatest all-rounder Indian cricket has ever produced, was the first Indian ODI captain to win the world cup. He led the 1983 World Cup team to victory defeating West Indies in the final at Lords’.

The year 1983 was one of milestones and records for Kapil Dev. On India’s tour of Pakistan in 1982-83, he set the record for fastest fifty by an Indian in Tests with a 50 off 30 balls inning at Karachi.

Kapil Dev still holds the bowling record for best innings figures by a captain – 9 for 83 vs West Indies at Ahmedabad in 1983.

In his list of milestones in 1983, Kapil Dev added to his name the record for Most wickets by an Indian in a calendar year – 75 wickets in 18 Tests.

While the list of records held by Kapil Dev is long, this is probably one of the best records that highlights his all-round prowess – He is the only player in Test history to score 600 runs and take 70 wickets in a calendar year. He achieved this in 1979 picking up 74 wickets and scoring 619 runs in 17 Tests.

Nicknamed “The Wall” Rahul Dravid is one of the all time greats of Indian cricket. Dravid’s temperament, concentration, technique and skills in Tests were unmatchable.

Rahul Dravid, one of the best ambassadors of the gentleman’s game played a supporting role to VVS Laxman, another legend of the game, in one of India’s biggest Test wins against Australia.

In the 2001 Border-Gavaskar Trophy, Rahul Dravid scored 180 runs at number 6 in India’s 2nd innings of the 2nd Test at Kolkata. Dravid and VVS Laxman (281) built a partnership of 376 runs for the 5th wicket.

The match-winning partnership is etched in the memories of all cricket fans in India. Building partnerships is an art best known to The Wall, Rahul Dravid. The right-hand batsman holds the record for being involved in the most number of century partnerships in cricket – 88.

It isn’t for nothing that Dravid was nicknamed The Wall. The batting great has faced the most number of balls in Test history – 31,258. He 10,524 runs at number 3 averaging 52.88 with 28 hundreds and 50 fifties to his name at this batting position.

MS Dhoni led team India to their second ICC World Cup win in 2011 and the memory of him finishing things off with a six at Wankhede is something that will remain in the hearts of millions of Indian fans for decades to come.

India had suffered a crushing defeat at the hands of Bangladesh in the 2007 ICC World Cup and their campaign concluded at the group stage. The team faced huge backlash at home and the senior players including Sachin Tendulkar, Rahul Dravid, and Sourav Ganguly opted out of the T20 World Cup.

MS Dhoni was then made the captain of this new, young and relatively inexperienced Indian team. The 2007 T20 World Cup win injected confidence and belief in the Indian team.

Dhoni made some serious changes in the team in the subsequent years, some of his decisions were controversial when he rested senior players and rather focused on the young talent.

Apart from winning the T20 World Cup, 2011 ICC World Cup, Champions Trophy, leading his IPL franchise to multiple titles,  Dhoni was crucial in shaping the young players and creating a more confident Indian side that believed in winning.

Dhoni hasn’t played a single match since India’s loss in the 2019 World Cup semi-final against New Zealand. However, given his batting records, he is undoubtedly the best finisher in the limited overs format.

Sunil Gavaskar was the first superstar batsman in India who went on to break international records before Sachin Tendulkar. It was he who got the nickname ‘little master’ way before Sachin walked the 22 yards.

In 1987, Sunil Gavaskar became the first cricketer ever to reach 10,000 runs in Test cricket. He faced the fearsome West Indies bowling attack of the 1980s and scored plenty of runs.

It was on December 28, 1983, playing against West Indies, when the first “little master” Sunil Gavaskar broke Sir Don Bradman’s (29) record of most Test centuries. He was the batsman with most number of centuries (34) in Tests until Sachin Tendulkar broke the record in 2005.

Here’s another unbeaten record of the ‘little master’ till this date – Sunil Gavaskar is the only batsman to score four consecutive centuries at two venues – Wankhede Stadium and Port of Spain.

Sachin Tendulkar, also known as God by his millions of fans in India was probably the best thing to ever happen to Indian cricket.

In a career that spanned 23 years (1989 – 2012), the ‘master blaster’ scored hundred centuries and a total of 34,347 runs in all formats of the game. One of the greatest batsmen in the history of cricket, Sachin was the first batsman in ODI cricket to score a double hundred.

The ‘Desert Storm’ remains one of Sachin’s most memorable knocks ever. On April 22, 1998, chasing a target of 288 against Australia at Sharjah, Tendulkar scored 143 off 131 balls against a bowling attack that featured Shane Warne, Damien Fleming, and Michael Kasprowicz.

A 24-year old Tendulkar smashed 9 boundaries and 5 sixes in his inning, destroying the Aussie bowling greats.

While India lost the match by 26 runs as the rest of Indian batting line-up failed following Tendulkar’s dismissal, Sachin’s inning helped India secure a spot in the Coca-Cola Cup final.

It is not an easy task to list all the records held by the ‘little master’. He probably holds a record for the number of records too. However, some of the highlight cricket records Sachin Tendulkar still holds to his name are –

Most number of runs in a single World Cup – 673 runs in 11 matches in the 2003 ICC World Cup. One of the most impressive records of Sachin that show just how talented cricketer he was is  – 5 Test Centuries before 20.

India has many great cricketers and it’s possible that this list may have missed a few of them. Virender Sehwag would come to mind when one thinks of the early 2000s. He was an aggressive opening batsman who destroyed the mighty Aussie bowling attack of McGrath and Gillespie. This countdown of Top 5 Indian cricketers of all time features the players who made the most impact. Sourav Ganguly was one such batsman and captain who was responsible for a paradigm shift in the way Indians played cricket with his captaincy and aggression.