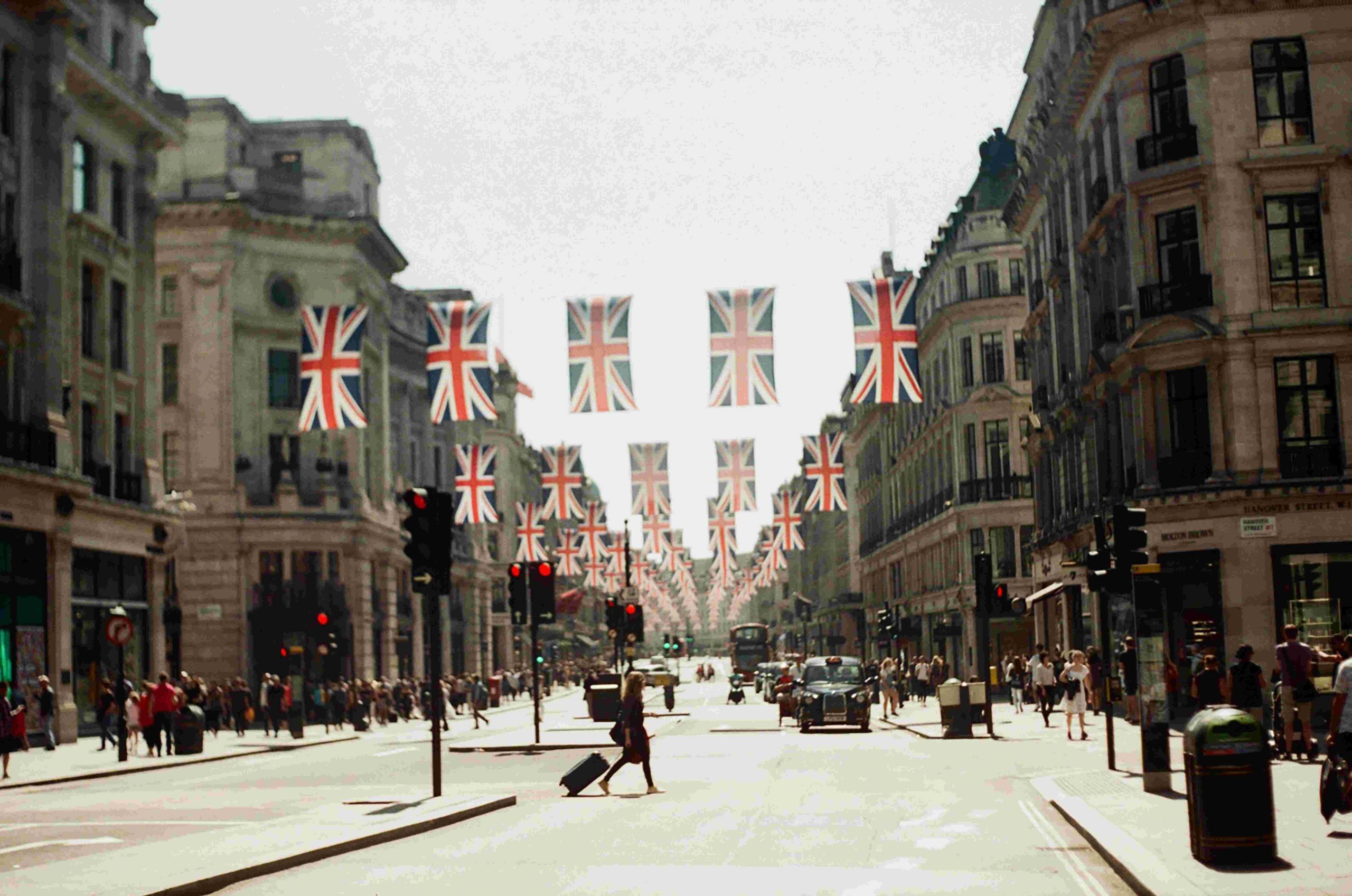 Denise Coates is a British billionaire businesswoman with a net worth of $9.4 billion. She ranked 69th on Forbes’ list of Richest in Tech in 2017 and is 383rd richest person on the planet. She co-founded the online gambling company Bet365 and is the joint chief executive along with her brother John.

In her early years, Denise Coates’ mathematical talent was remarkable as pointed out by one of her secondary school teachers, David Owen. In an interview to BBC, Owen talked about how Coates would ask only pertinent questions and got everything right. He also suggested that she’d be in the top 1% if we were talking Mensa.

Coates enrolled at the University of Sheffield and earned a first-class degree in econometrics. While at school, she worked at the family-run bookmaking firm, Provincial Racing as an accountant. As Coates continued to work at Provincial Racing after leaving the university, she became the managing director of the firm in 1995. She obtained a loan from Barclays to acquire a neighbouring chain as Coates expanded the chain to 50 betting shops.

Turn of the millennium and Bet365

Coates saw the potential of online gambling when the industry was in its early stage. She got her brother, John Coates onboard when she decided to buy the domain name Bet365.com on eBay for $25,000.

In 2001, the two launched Bet365 from a portable cabin in a car park. To build the software for the site, they needed an influx of cash and decided to “gamble everything on it” as Coates said in an award ceremony in 2012.

She mortgaged the family-run betting shops to borrow £15 million from the Royal Bank of Scotland.

While other competing sites were limited in their offerings, Bet365 offered a lot more – Bingo, Horse Racing, Poker, Casino in addition to a wide range of sports betting options.

Bet365 was first to go beyond the major sports and offer bettors markets for American sports as well. Another first, Bet365 has to its name is the mobile betting feature.

Warwick Bartlett from global betting and gaming consultants, GBGC told the BBC that Denise Coates was capable of looking at the big picture. And that though Betfair was the innovator in in-play betting, it was Coates who saw the potential of mobile technology in online gambling.

As of 2019, betting from phones and tablets accounted for almost 70% of the income.

As Mr.Bartlett says, Coates really knows the industry. She knows what a gambler would be looking for. While the managers working for other companies might come in from other sectors, Coates family are third-generation bookmakers and have learned the business from parents and grandparents.

In 2005, Coates sold the Provincial Racing betting shops to Coral for £40 million and paid off the RBS loan.