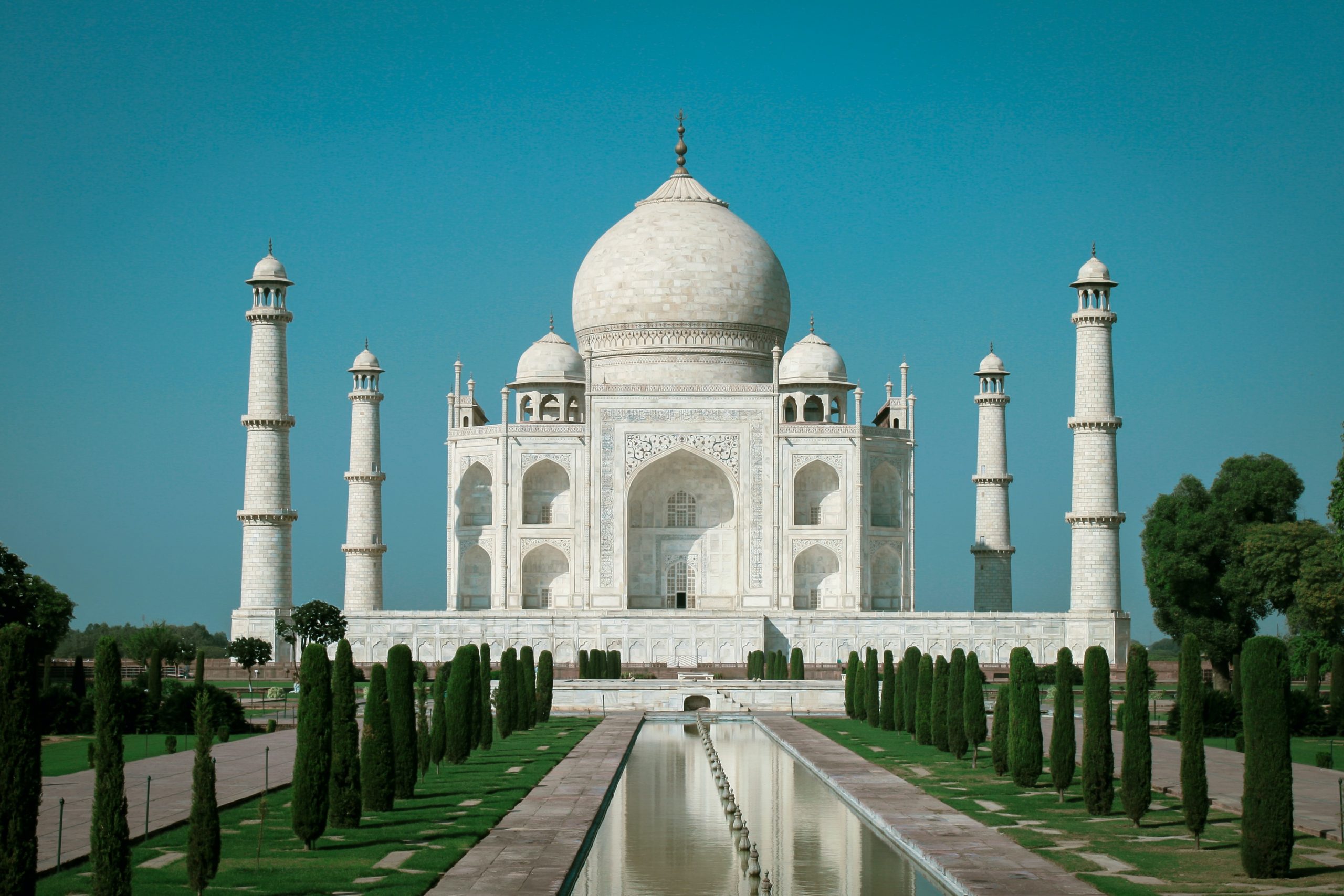 Discover India’s most spectacular tourist attractions in our detailed guide.

India is a land of contrasts. From the tropics in the South to the alpine-like conditions in the North. Of course, in such a country, you would expect to find many amazing sites and experiences. Happily, India certainly does provide plenty of attractions that are unmatched anywhere else in the world. In fact, you can read about the top ten tourist attractions that you should not miss in the post below.

If it’s the feel of sand beneath your feet and the sway of palm trees you are looking for, visit the beautiful beaches in Goa, located adjacent to the stunning Arabian Sea. There are plenty to choose from, including the facility packed Calangute Beach, and the quieter more peaceful Agonda Beach. You may even wish to spend your time on the beaches of Mandrem, Morjim, and Ashwem. Which have a definite upscale vibe and offer such luxurious spa vacations, expensive resorts and yoga retreats. Goa is also the most popular area of India is you wish to try your hand at popular casino games such as poker or rummy.

If you are considering a trip to Punjab, the holy city of Amritsar is an essential site to visit! Of course, the sight that everyone wants to see with their own eyes here is the Harmandir Sahib or Golden Temple – a 400-year-old Sikh masterpiece, golden not only in name!

Yes, that is right the temple itself is covered from around halfway up with shining gold decoration, while the section below is white marble. Architecturally, Harmandir Sahib combines Sikh and Muslim features. With its black calligraphy and a lotus-like dome atop the highest point.

Located in Mysore city, the breathtaking three-story Mysore Palace is a must-see location and hugely popular tourist attraction. The palace itself was lovingly restored in 1897 after a fire, but don’t let that put you off. After all, those that worked on it made sure to include many elaborate decorations such as domes, towers, graceful ivory ceilings and pillars. The carved rosewood doors are also an outstanding feature and are worth the trip alone!

Explore the gardens with the free cycle tour offered at Mysore Palace. If you can visit on a Sunday or highday, you can experience the palace covered by over 90,000 lights twinkling in the darkness!

The Ladakh religion may not be the easiest to travel to, but it is oh-so-worth the effort. Located high in the mountains or northern Indian Kashmir the draws of Ladakh are many.

In particular, the spectacular 17th century Palace of the King of Ladakh is a sight you will not want to miss. However, be sure that you don’t miss out on the multitude of Buddhist temples, stupas and artifacts that this region is also home to. In fact, Buddhism is still prevalent in Ladakh city Leh, and you will see signs of it everywhere.

Within two hours of one another are the cave complexes of Ellora & Ajanta. In Ellora, you will find 34 cave shrines to explore, some of which are 1500 year old. The Ellora caves also span a range of religious backgrounds including Hindu, Jain and Buddhist.

In contrast, at Ajanta, you will find 29 caves, which are predominantly Buddhist in origin. Many intricate religious artworks adorn the walls here, and a visit can be both a culturally and spiritually moving experience.

Varanasi – the “City of Temples”

With a name like the City of Temples, you would expect Varanasi to be impressive. However, its full majesty and grandeur are only revealed once you arrive.

A holy city Varanasi that holds great significance for Hindus, Buddhists and Jains as bathing in the famous waters of the Ganges are believed to cleanse the body of sins. In fact, many believe that dying within the city walls has the power to free us from the cycle of reincarnation!

In particular, be sure to make time to see the Sankat Mochan Hanuman Temple, complete with its own population of resident monkeys and the iconic Ghast, or steps down into the Ganges. The latter being best seen by boat from the water.

Kerala isn’t only a place of outstanding tropical beauty, but also home to one of the most critical ecotourism centres in the world. The main draw here is, of course, the tiger preserve in Thekkady, which is not just a beautiful location; it’s its own right but a haven for endangered cats.

In one of the oldest cities in the world, Delhi, you will find Lal Qila, the Red Fort. This 17th-century sandstone fort contains areas such as the sultans quarters, the jewel palace and the spectacular Lohar gate. The latter being an entrance you can walk through to find the world-famous bazaar.

If you are looking for some of the most spectacular architecture in the entire world, then a visit to Jaipur or the Pink City as it is also known is a must. Packed with temples, forts and a rather magnificent palace a visit to the Pink city will not disappoint.

You may also like to contrast your visit with a trip to the Blue city Jodhpur. Known not only for its impressive Mehrangarh Fort but also as the gateway to the vast Thar Desert.

Finally, number one on the list of Indian tourist attractions has to be the stunning city of Agra. In fact, it is so popular that it is one of the world’s most visited cities. While there is plenty to do in this fabulous and vibrant city, you would be remiss if you didn’t take the time out of your schedule to visit the iconic Taj Mahal.

Yes, that’s right, a mausoleum is Agra’s most famous tourist attraction for Indians and overseas visitors alike. It’s not hard to see why either as the 17th-century monument to love erected by Emperor Shah Jahan in honour of his favourite wife Mumtaz Mahal is a symphony of white marble lapis lazuli, diamonds, jade, and mother of pearl.